My book manuscript in formation, Icy Matters: Race, Indigeneity, and Coloniality in Ice-Geographies, is interested in following the floes of ice. Ice moves of its own accord, it builds and melts, it responds and reacts. Ice is also handled. Materially and imaginatively, ice is shaped and transformed to narrate histories, presents, and futures. Such uses of ice are often problematic in ways that work toward writing grand narratives of the universal Human and universal linear Time--narratives that shape and maintain white supremacy.

Icy Matters undertakes an analysis of coloniality and racialization in icy locales to demonstrate how ice has been a foundational object for making sense of the world and beyond. Specifically, I analyze ice in three formations: ice as a material entity and terrain of conflict; ice as a cultural and scientific imaginary; and ice as an analytic that produces a temporalized, universal logic of human historicity and futurity. By centering ice, the book investigates the milieu and non-human relations as sites and sources of analysis that are integrally bound up with colonial and racial formations.

My other projects are in conjunction with my home community. I am a tribally enrolled member of the Native Village of Eyak, and a shareholder in the Chugach Alaska Corporation. I serve on the advisory council for the Eyak Cultural Foundation (ECF), a non-profit organization led by Eyak women. The ECF has made a language learning website for those interested in learning Eyak, found here. The ECF organizes annual language and cultural revitalization gatherings in our ancestral homelands at what is for now known as Cordova, Alaska. As part of these gatherings I co-facilitate workshops on the protocols of ethical plant harvesting and smoking salmon. In partnership with Applied Archaeology International, ECF's current project is a mapping initiative to record Eyak place-names of our traditional territories. Through integrative GIS mapping we connect our place-names to digitally recorded oral stories, traditional ecological knowledges, and archival materials as learning documents for Eyak language learners. 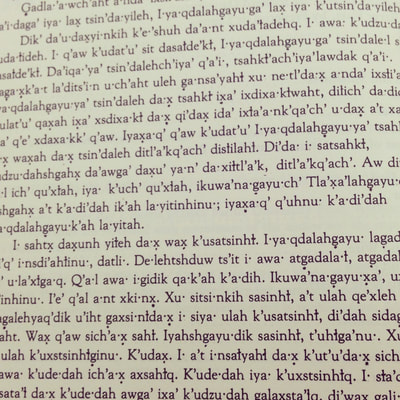 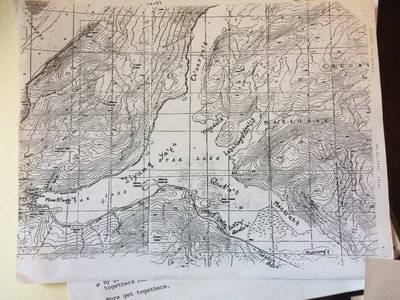 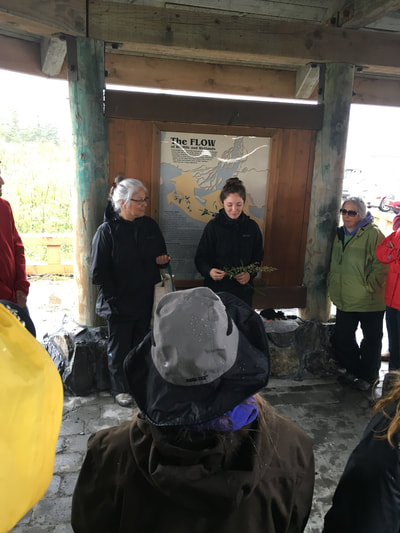 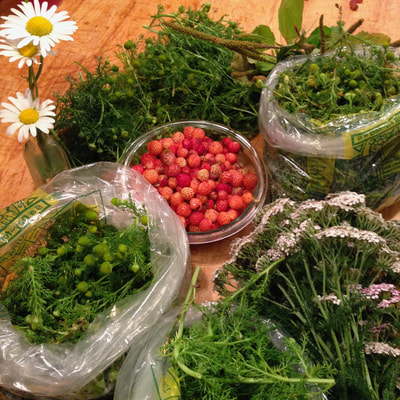 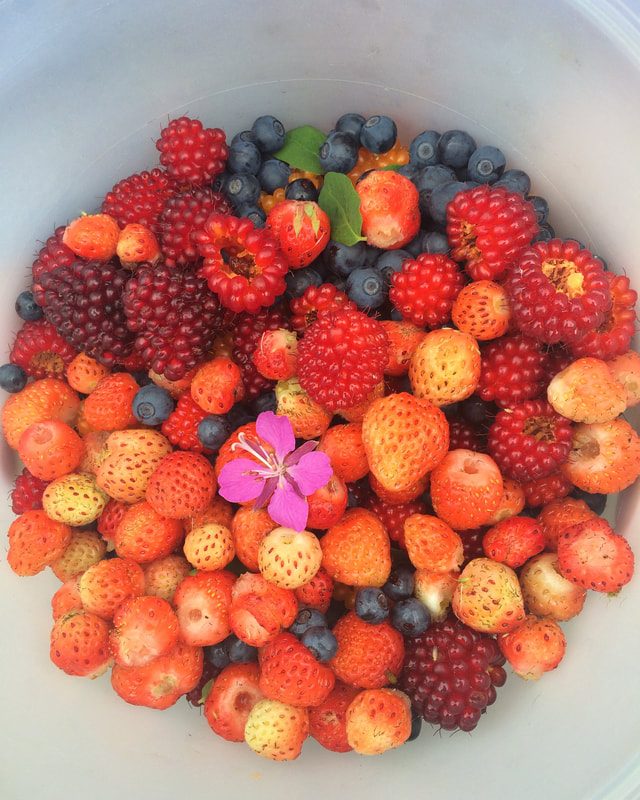 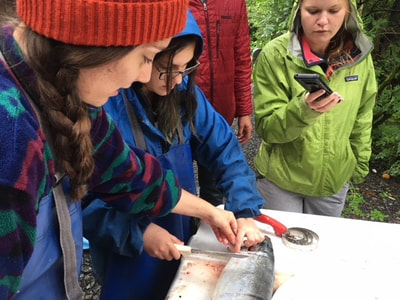 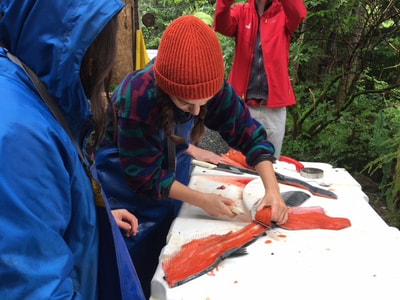 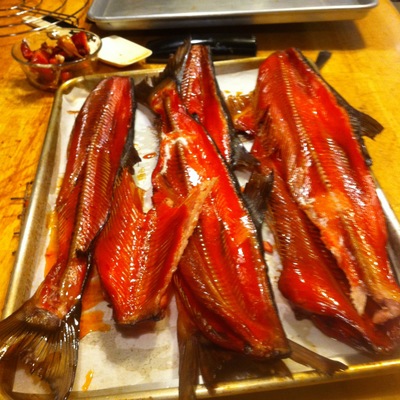 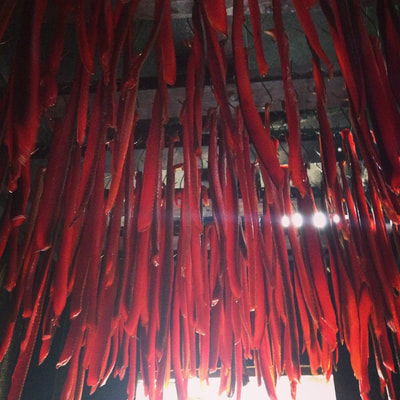